It’s estimated that a person sheds between 30,000 to 40,000 skin cells per day. These cells and their associated DNA leave genetic traces of ourselves in showers, dust — pretty much everywhere we go. Other organisms shed cells, too, leaving traces throughout their habitats. This leftover genetic material is known as environmental DNA, or eDNA. Research using eDNA began about a decade ago, but was largely limited to a small cadre of biologists who were also experts in computers and big data. However, a new tool from UCLA could be about to make the field accessible and useful to many more scientists. A team of UCLA researchers recently launched the Anacapa Toolkit — open-source software that makes eDNA research easier, allowing researchers to detect a broad range of species quickly and producing sortable results that are simple to understand. 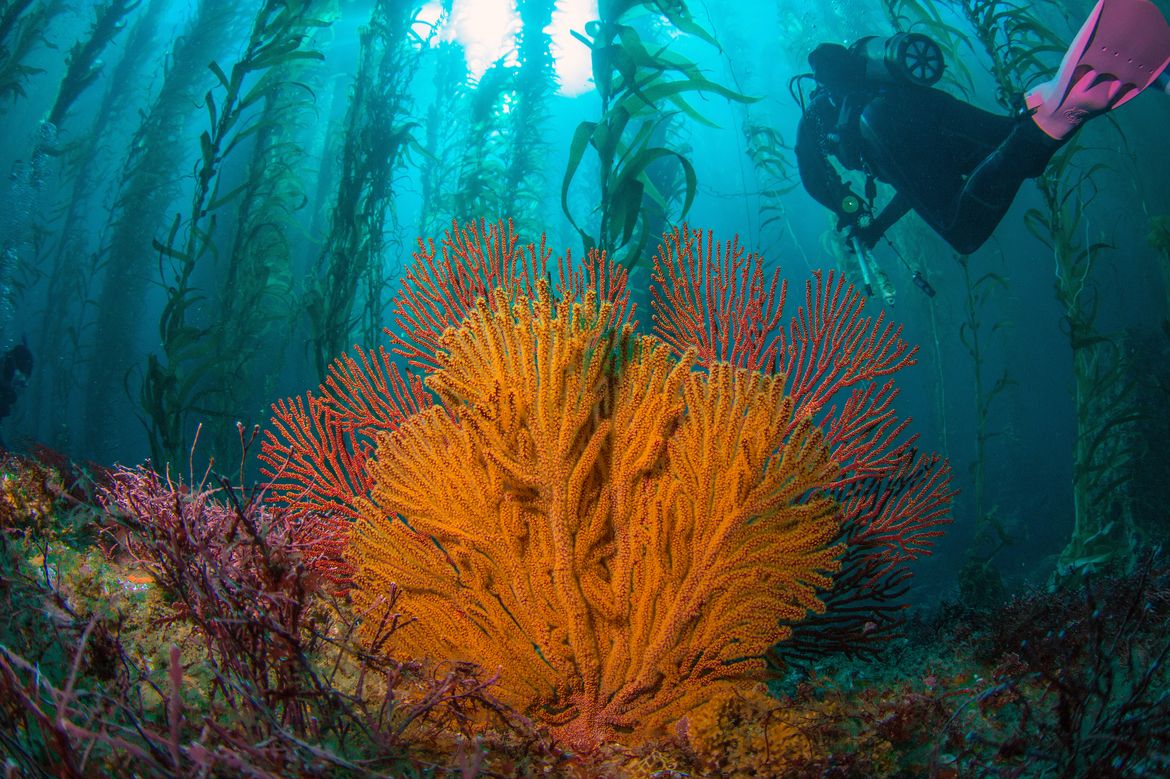 Image of coral by Zach Gold. Image sourced from newsroom.ucla.edu